How can we ensure the COP26 pledges really cut back emissions in full scope? 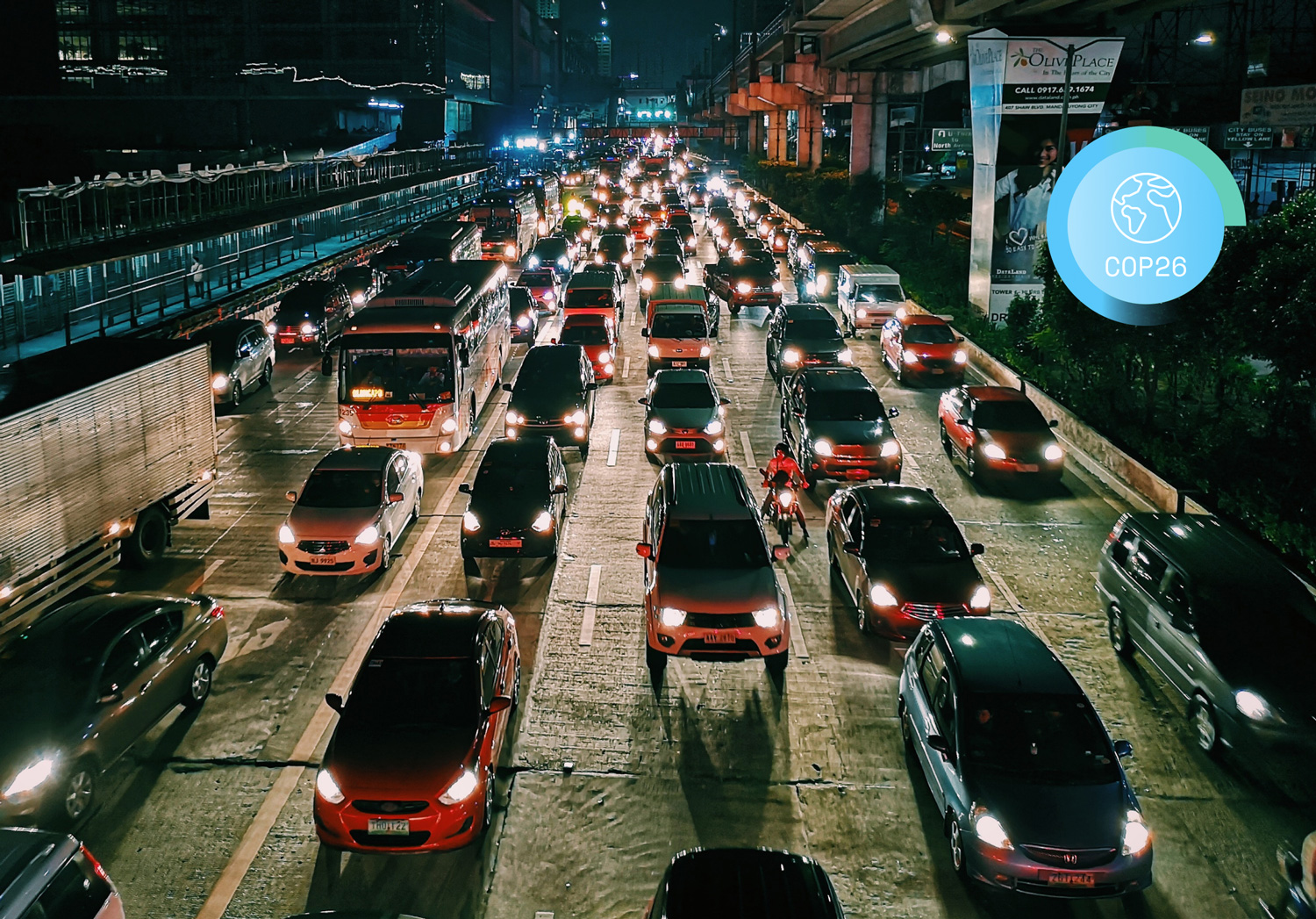 How many emissions does a company produce? The first step to get ahold of our climate crisis is to understand how much greenhouse gases (GHG) we release. But that’s easier said than done.

How much KWh did the company air-conditioning use in a year? And how much CO2 was released by driving around with the company cars? It might take some calculations, but it’s relatively easy to result with a somewhat accurate number. But was that it? What about the carbon footprint of the materials used? Or the CO2 output for the company’s employees commutes to work. These GHGs are often forgotten but account for a large chunk of a company’s total footprint. Considering emission scopes can help to make an accurate calculation.

The scopes of emissions were created to clarify the difference between pollution you make and pollution you cause, and the importance of taking responsibility for both” [1].

There are three scopes: 1, 2, and 3, and considered to be either directly or indirectly.

It considers direct emissions that are generated as a direct result of a company’s activities. These could be, for example, the factory fumes stemming from manufacturing the goods or the CO2 released by the company-owned vehicles.

Here we talk about emissions from the consumption of purchased energy; Therefore, indirect emissions. They often don’t occur directly, due to a reporting entity’s actions, but as a user of the electricity, steam, heating and cooling, a company is still responsible for them.

These emissions aren’t owned and controlled by the reporting entity but occur at their supply chain and outsource partners. Also, employee travel and the commute falls into this scope. As outsourcing has become common practice, often scope three emissions have grown larger over time and tend to be responsible for the largest amount of a company’s GHG output [1].

Some experts expect that accounting for the emissions of all three scopes could increase the footprint of some companies by up to 47 times, or even more for heavy emitters like the oil and gas industry [2]. Currently, only scope 1 and 2 are mandatory to report. Making a full disclosure lawful could incentivise companies to shift quicker to climate-friendly practices.

The three scopes help to determine where emissions occur within a company. It’s the most widely used international accounting format to quantify and measure GHG. They are often the basis for carbon taxation but require transparency from all entities involved to work well. The recent pledges at the COP26 set out to improve the accuracy of GHG emissions reporting in the future. So let’s have a look at what effect the COP26 resolutions may have on GHG accounting along all three scopes in the future.

How the COP26 pledges will affect emission scopes

The “Conference of the Parties”, in short COP, is the gathering of the member countries of the United Nations Framework Convention on Climate Change (UNFCCC). It was held from 31 October 2021 to 12 November 2021 in Glasgow. Most of the world country’s leaders came together and discussed how to stop the climate crisis. It was their 26th meeting; hence, the name COP26. The Glasgow Climate Pact added missing elements to the Paris Agreement intending to speed up climate actions to limit global warming to 1.5℃.

The summit came to agreements on the following topics:

However, the pledges need to be examined carefully when evaluating their acute benefit for the planet. Using the three scopes helps to explain why:

Taking actions to end deforestation by 2030

The agreements made on deforestation include more commitment to reforestation initiatives to protect natural habitats and ecosystems. It also recognises the role of indigenous people and local communities in their participation and forest management and considers the threat of agriculture as a primary reason for deforestation.

In comparison to earlier initiatives, the topic received relatively good funding (US$121 billion for forest-related climate finance between 2021–2025 and US$1.5 billion for the Congo Basin forests). However, the agreement misses clarity on policies and does not suggest how progress could be monitored. A success would protect around 91% of the world’s forests [3].

Forests are usually part of the third emission scope. It’s a cost that isn’t traditionally showcased in carbon calculations of products or services. But deforestation does not only release emissions. It also eliminates the future potential to capture carbon. This long term effect of cutting down trees makes it even more essential to account for the damage in the calculations and end deforestation.

To meet the climate goals of the Paris Agreement, the world needs to shift away from emitting vehicles. Yet, over 10% of the global GHG emissions are from road transportation [4]. At COP26 automotive manufacturers pledged to change business strategy and production onto 100% zero-emission cars and investors and financial institutions agreed to support this transition. Also, governments agreed to aim for decreased political barriers to make this development happen and added phaseout plans for petrol and diesel cars in cities and countries. As a result, 100% of our business car and van fleets will be zero emission vehicles by 2030 [5]. To make this possible, the pledges include sustainable developments to improved charging infrastructure and battery technology to electric power vehicles.

Using more emission-free vehicles will improve scope 1 emissions. However, the production of batteries, and the cars themselves, which are counted in scope 3, are significant determinants of how genuinely beneficial such a transition is. Furthermore, the production of electricity (scope 2) needs to be green, making it a quite extensive and complex pledge to fulfill. With progress in circular and non-destructive supply chains, a real difference can be made.

To be able to power an electric fleet, the world needs power. To lower the scope 2 emissions involved in energy production, the COP26 summit also agreed on developments in achieving clean energy. The signing countries recognised that using coal as a power source is the single biggest cause of temperature increases. Therefore, a rapid transition to renewables and energy-efficient measures to power economies is essential. The agreement includes a pledge to phase down coal. Unfortunately, the most coal-dependent countries didn’t sign for this pledge. Widely discussed was also the last-minute change of phrasing in the final agreement from “phasing out” to “phasing down”. Some countries also made commitments to ending oil and gas use. At the same time, finance institutions agreed to direct finance away from the fossil fuel burning industries towards more clean energy technology.

The contributing countries also agreed to revise and strengthen their climate action targets (also known as Nationally Determined Contributions — NDC) for 2030. These hopefully more ambitious plans should be published by the end of next year and would make 90% of the world have net-zero targets.

While the achievements show that the world focuses on climate change, some first voices raised after the summit call the COP26 “a catastrophic failure”. The outcomes may not be able to meet the 1.5℃ limit. It seems that once again, actions are being delayed to a later moment to fix the climate crisis. In particular, environmental parties, scientists, and climate activists widely criticised the last-minute change of the commitments to phasing out of coal.

To keep 1.5°C alive, promises must now be translated into actionables immediately. However, one big problem is that many commitments are self-policing, and only a few countries made their pledges legally binding. Moreover, these agreements are difficult to enforce by sanctions because the main aim is to gather momentum, encourage actions and stay engaged; sanctions could backfire.

Many voices ask for more actionable outcomes rather than targets. Nonetheless, these pledges determine investment and business trends; Their benefit is therefore tremendous on the way to a net-zero economy, where a massive reallocation of private capital towards greener, more sustainable activities is required. Accounting for the full scope of emissions will support the transition, too. With real numbers and data, there’s more incentive for polluting industries and governments to change. 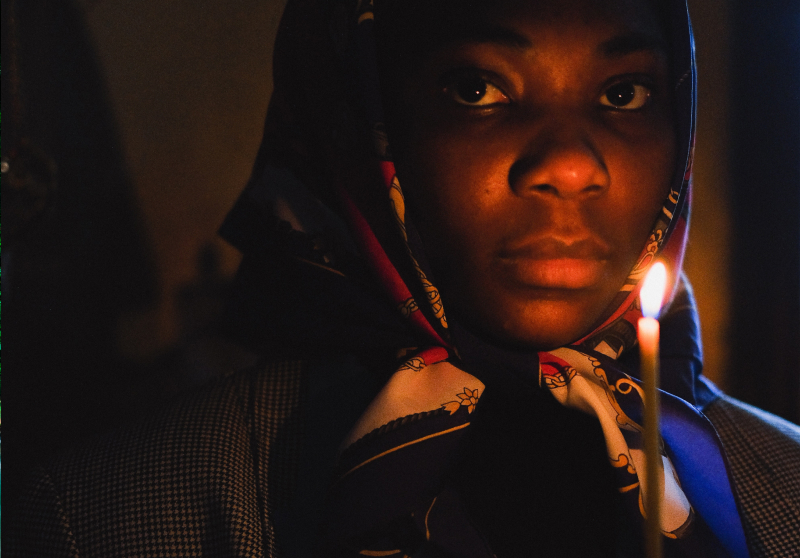 The Secondary Benefits of Electricity 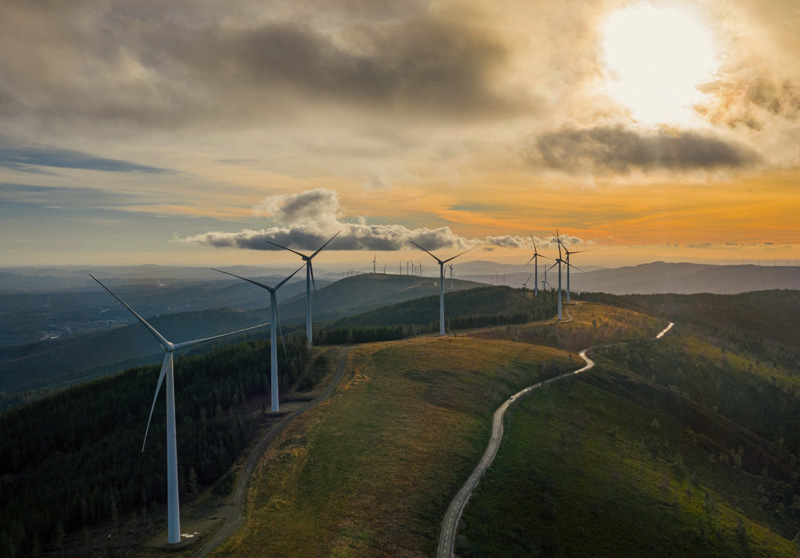 SEAT:CODE is the start-up founded by SEAT in 2019 to disrupt the future of mobility. We work hard for improving citizens and employees lifes by understanding why, where, and when they move, to improve how they move and to offer a sustainable way to do it.
Privacy Policy
Terms & Conditions